Queensland has sent a strong contingent to the 2020 Sea Road Australian Sprintcar Championship for this weekend’s event including the current Australian Champion Andrew Scheuerle and former National and Classic Champion Robbie Farr among the seven drivers.

Last weekend Robbie Farr was in great form as he started the Classic from pole before crashing out while racing for the lead. Likewise, Andrew Scheuerle crashed out of contention in B-Main 1 so both drivers will be out to make amends this weekend at Latrobe.

In addition to the drivers who have held the #1 Lachlan McHugh, Luke Oldfield, Danny Reidy, Andrew Corbet, and Kevin Titman will all fly the flag for the Sunshine State.

Last weekend at the Classic McHugh looked a lot more comfortable back aboard his Family owned #23 while Luke Oldfield has been extremely fast of late without a great deal of luck. Reidy racing now is about having fun but that didn’t stop him from winning a heat and making the B-Main last week.

For Titman, he was in great form early in the season at the Archerfield Speedway in the ECL Series while Corbet has been consistent this season with the best result of fourth at Archerfield late last year.

So after a long drought in the National Championship that was broken last summer can Queensland go back to back. No doubt Andrew Scheuerle, Robbie Farr and each of the Queenslanders will be trying their hardest to bring the #1 back.

The 2020 Australian Sprintcar Title – Presented By Searoad will be conducted at the Gulf Western & Independent Oils Latrobe Speedway in Tasmania between January 31 and February 1, 2020, only on the following link: https://speedwayaustralia.tv/ 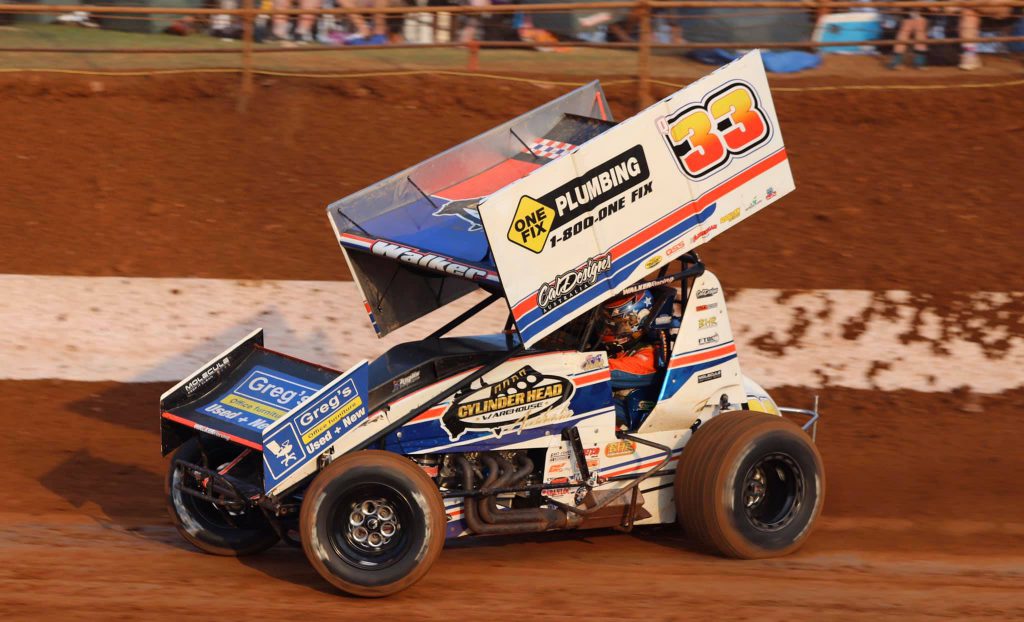