It is time to bring out and wave the white flag with the red maple leaf. Affectionately known as “The Royal Red,” the 2019 Canadian Nationals is next on the schedule, taking place August 11-17, in Brandon, Manitoba. The second-largest city in Manitoba with a population of around 50,000, Brandon is again putting out the welcome mat for the Arabian exhibitors. The Keystone Centre is home to Canadian Nationals, which stand alone as the only AHA championship show offering a full range of competition with a Canadian flair. Spectators can enjoy 207 different classes in youth, western, dressage, hunter and English disciplines.

Join in on the fun for the 61st Annual Canadian National Arabian and Half-Arabian Championship Horse Show from August 11-17 at the Keystone Centre in Brandon, Manitoba.

Follow the live streams on the following link: http://www.arabianhorses.stream/ 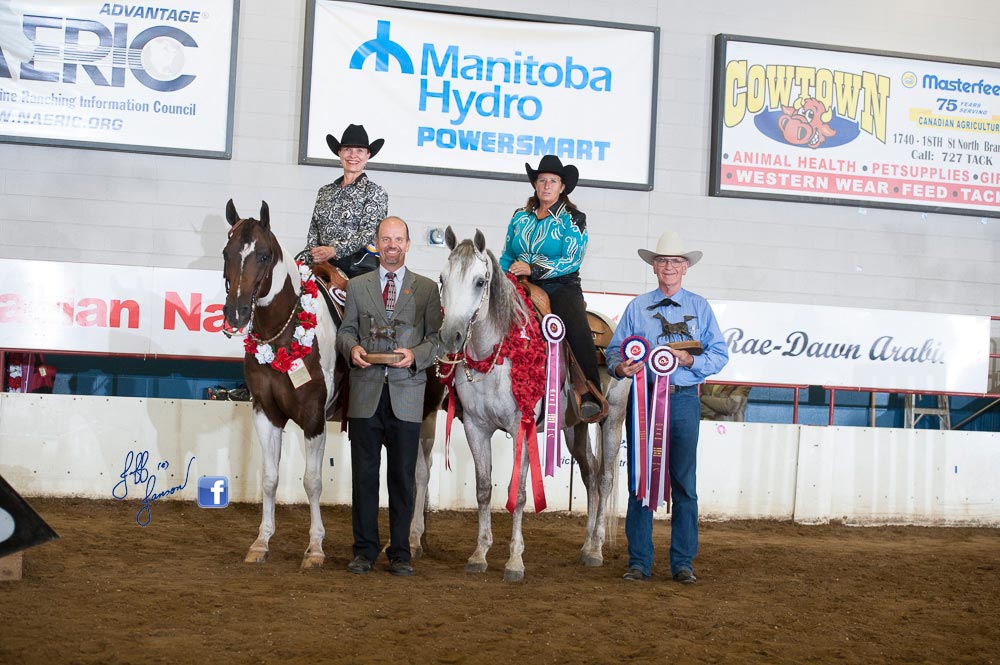