Main event – The battle for the championship belt below 66 kg
Valeriu Mircea against Andrei Barabarosa
The Wolf against the Hunter. Who will survive and win? Who will not surrender? Whose backbone is stronger? Find out the 16th of February, in EAGLES’ 11 cage.

Once more, the reigning champions will prove their stamina and mastery –
Alexander Romanov
Ivan Zvirblya
An actual surprise – the match between the champion, Luca Poclit, and the Brazilian fighter Flavio Pina de Sousa
The match of the gallant Frenchman, Moktar Benkaci, will remain a landmark of virtuosity

Ivan Andrushcenko and Evgenyi Manko Sibirski – entering the cage in a new category, under 57 kg.

Don’t forget to tune in and watch on February 16th, 2019 the EAGLES 11 at Chisinau, Manej Arena on the following link: https://feafights.tv/eagles-11-february-16th-chisinau-manej-arena/ 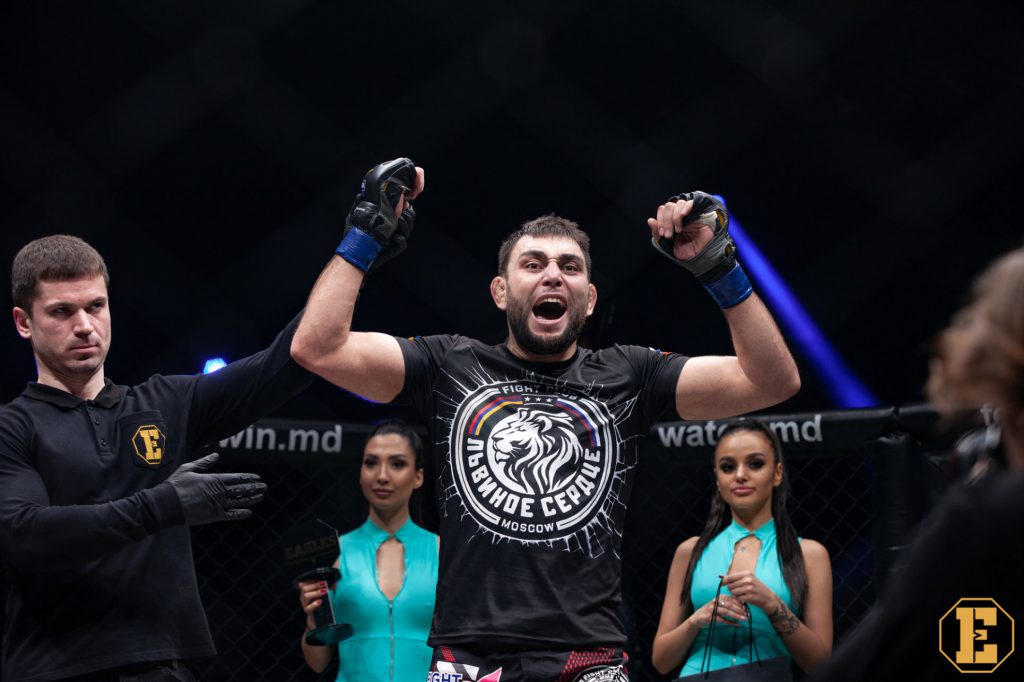