Brazilian standout Alex ‘Po Atan’ Pereira (30-6, 19 KO’s) is looking to make history when he enters the ring at the James L Knight Center in downtown Miami, Florida on Saturday, September 28 for the main event fight of GLORY 68 MIAMI. Pereira, the reigning GLORY middleweight champion, will be attempting to become the first fighter to hold title belts in the middleweight and light-heavyweight division simultaneously. Standing in his way will be Donegi ‘The Silverback’ Abena (24-6, 6 KO’s), of Suriname by way of the Netherlands. Sao Paulo’s Pereira had been targeting a showdown with light-heavyweight champion Artem Vakhitov, but the Russian broke his hand during his recent defense against Abena and is sidelined until 2020. The interim world light-heavyweight championship is on the line in Miami.

The best thing to do is of course just buy the ticket and see the event live from beginning till end. Tickets for the live stream can be bought here: https://glory.inplayer.com/videos/glory-68-miami/ 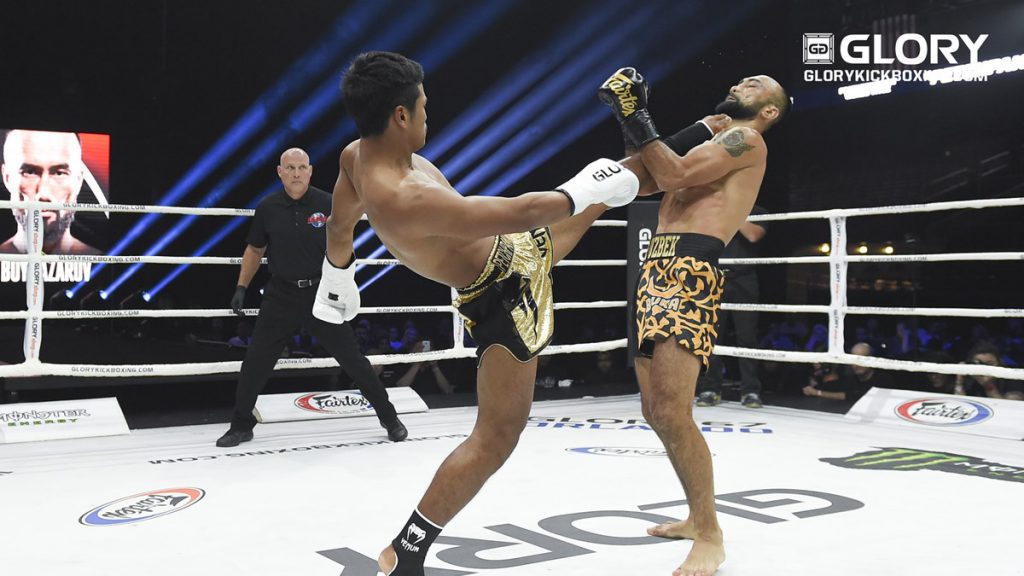