InPlayer are delighted to be supporting the International Bushido Federation in their subscription services offering for King of Kings. KOK (King of Kings) is placing world championship level kickboxing, and MMA fights between the top fighters on the planet on a major platform in front of global audiences. KOK is where martial arts athletes, highly skilled in a wide array of combat disciplines, including Kickboxing, Karate, Muay Thai an many more, converge under one set of rules to determine who reigns supreme in the ring. This iteration of the King Of Kings will see the best fighters battle live from Limassol in Cyprus.

Priced at $69.99 for an annual subscription, fans can also access every fight on a PPV basis. The Summer Special Edition in Limassol can be purchased at an early bird price of only $4.99.
Next stop will be the famous venue of York Hall in London on July 7th.

All the action will be streamed live at the following link: http://kokfights.tv/videos/limassol/ 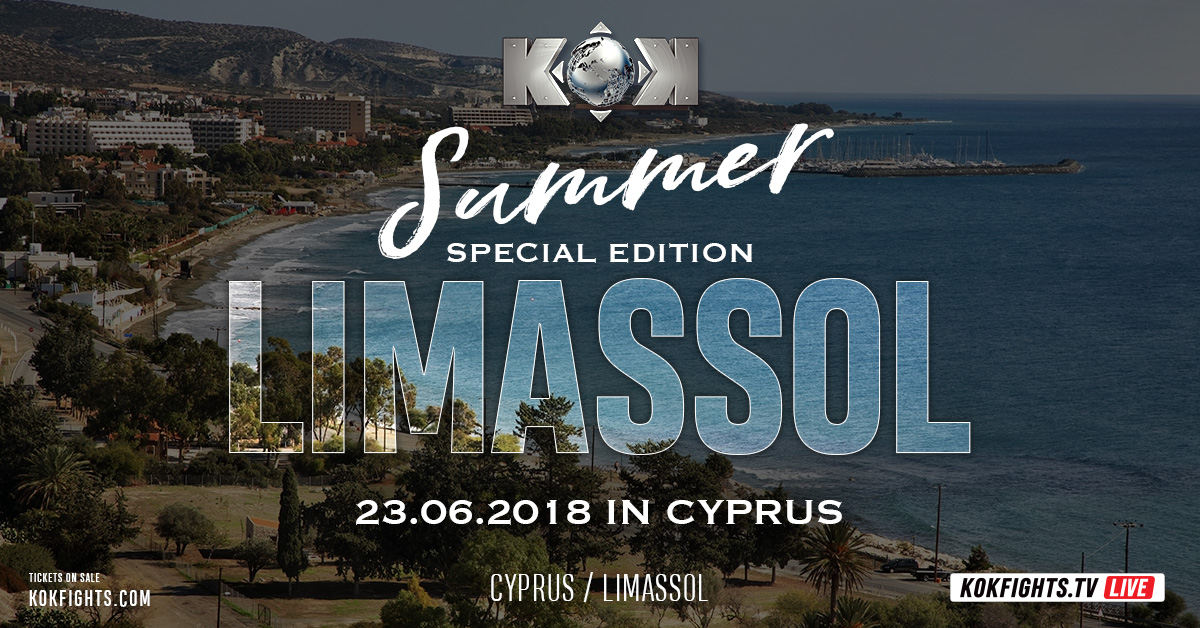