China will host the World Cup Final 2019 in Guangzhou in southern China. The competitions will be held between the 25th and the 29th of October.

The partnership agreement between the IOF and the Chine organizer was signed this spring. Dates and format are now decided and the World Cup Final 2019 will consist of one individual Sprint, a Sprint Relay and a Middle Distance. As the Middle Distance terrain is a mix of park and forest the format will be similar to the Middle Distance competitions held at The World Games 2009 and 2013.

The World Cup Final will be not only the first-ever Orienteering World Cup round in China but also the first IOF Major Event with global participation in the country. Only regional championships and world ranking events have been held previously in China. The world’s highest level of orientation events, which has separated from Asia for decades, will hold in China for the first time. Otherwise, it’s not just China’s first Orienteering World Cup, it’s also the first time that the IOF has hosted a major international event in the world’s most populous country.

Purchase your ticket on the following link: https://orienteering.sport/event/orienteering-world-cup-final/welcome-2/ 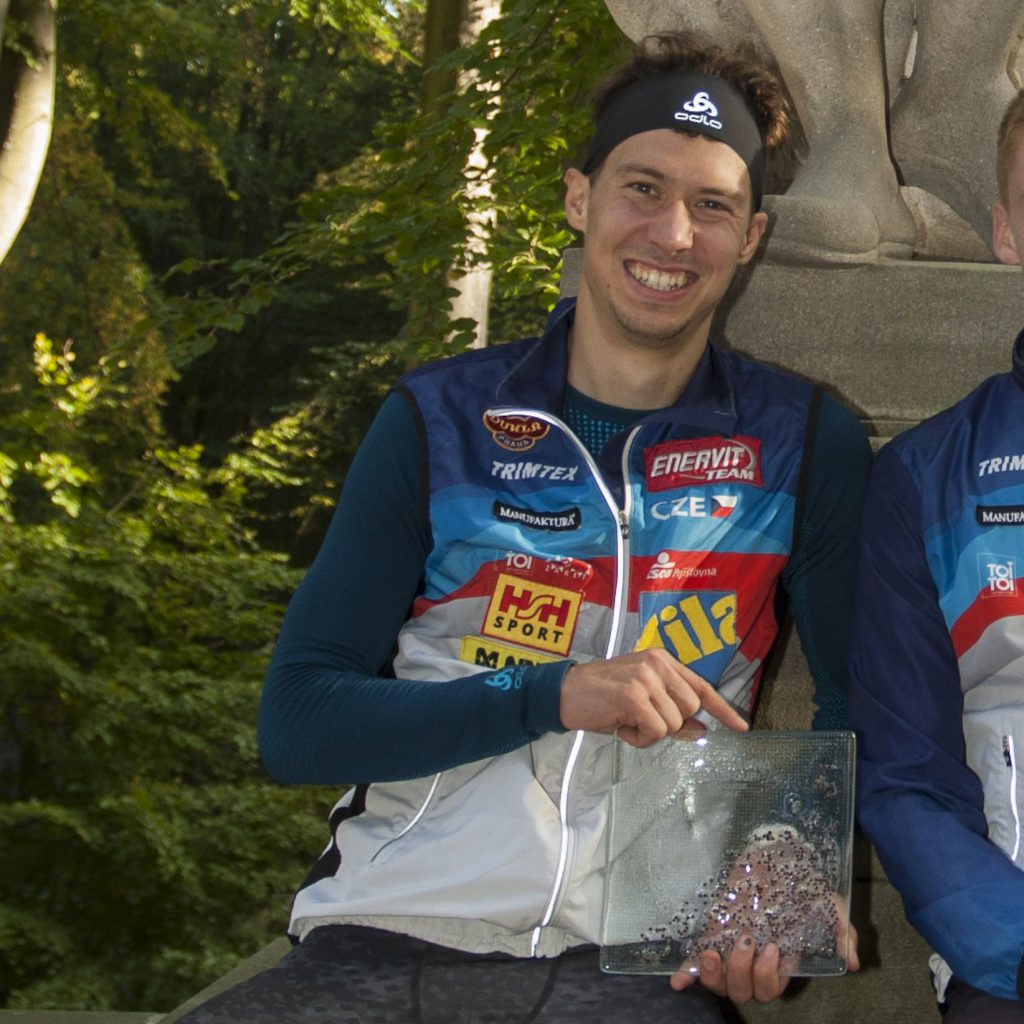