Super League Triathlon is a closed league consisting of nonstandard triathlon based races held in the sports traditional off season. After an incredible first full season of Super League Triathlon (SLT) racing around the world, organizers are delighted to announce that Jersey will once again host the opening weekend of the SLT Championship Series on 28-29 September 2019.

Join InPlayer and SLT together on our journey to Jersey – an island shaped by the sea where some of the most astonishing tides in the world circle the coast and feed the land. An island that’s small in size, but big on personality, where country lanes open to cliff top views and the sea is never more than ten minutes away.

SLT has partnered with the British Triathlon Federation for one of the final events of their Tri Summer Festival with a special Super Sprint GOTRI triathlon for all beginners on the 28th & 29th of September!
As well as races contested by the world’s foremost elite triathletes, there will be Age Group (AG) races, a GO TRI race and a full-on festival Fan Zone vibe in the warm, welcoming surroundings of an island renowned for its heritage and stunning natural beauty.

Don’t miss only on https://superleaguetriathlon.com/watch-live/ 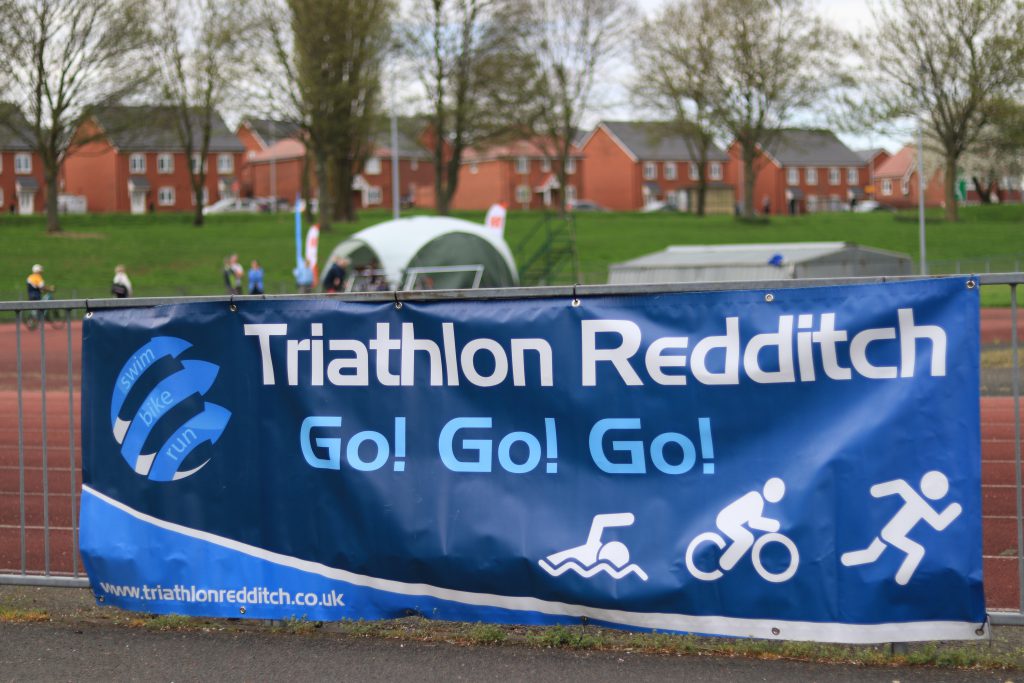