The WSS is Australia’s only national Sprintcar series, blasting off in December each year, showcasing an almighty clash between the best drivers in Australia, and superstars from the USA.

The 31st season of World Series Sprintcars is set to be a big one with 16 contracted drivers traveling the country.
Don’t miss rounds six to 10 at Archerfield Speedway in Brisbane.

Can’t make the track? Not to worry! Sign up and watch here: https://speedwayaustralia.tv/ 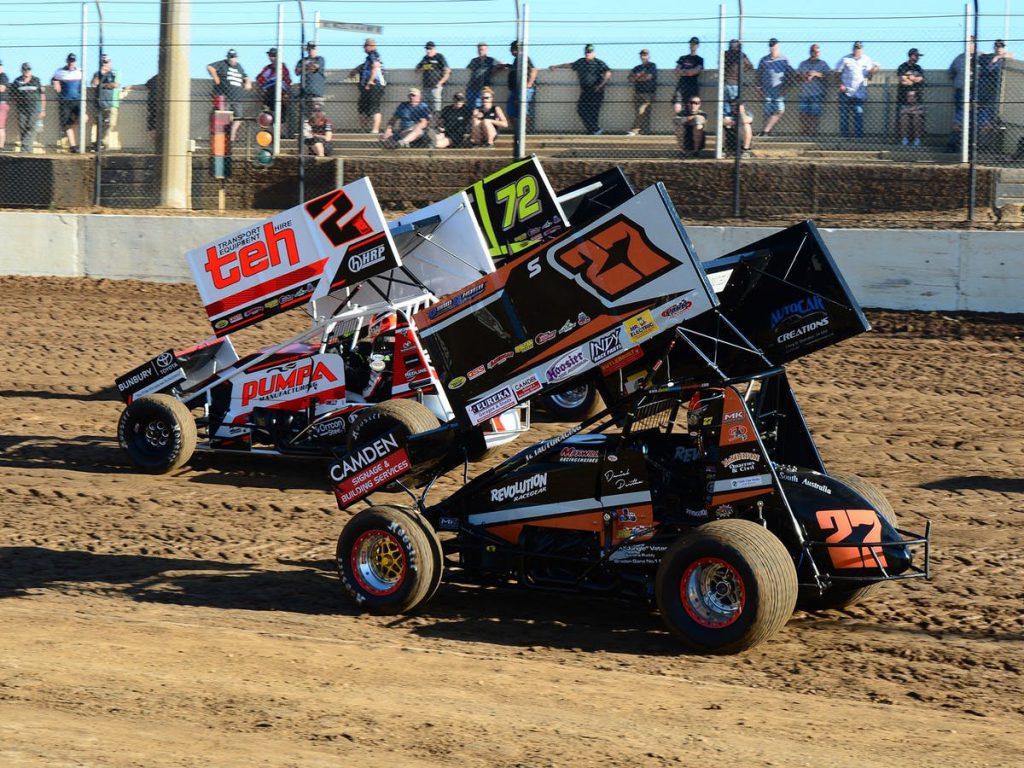